Disclaimer: This article was written on a without prejudice basis. Just trying to understand why the trial is taking so long for Mr/Miss UnderTheCarpet's consideration.

The unfortunately-termed “City Harvest Trial” involving the 6 individuals from the CHC leadership charged with CBT, Falsification of Accounts and Misappropriation of church funds took an intense twist when the defense bombarded the lead investigation officer (Lead IO) from the Commercial Affairs Department (CAD) over 2 key documents – the First Information Report (FIR) and the Suspicious Transaction Report (STR), and accusation that CAD did not seize all relevant audit  working papers from the auditor. 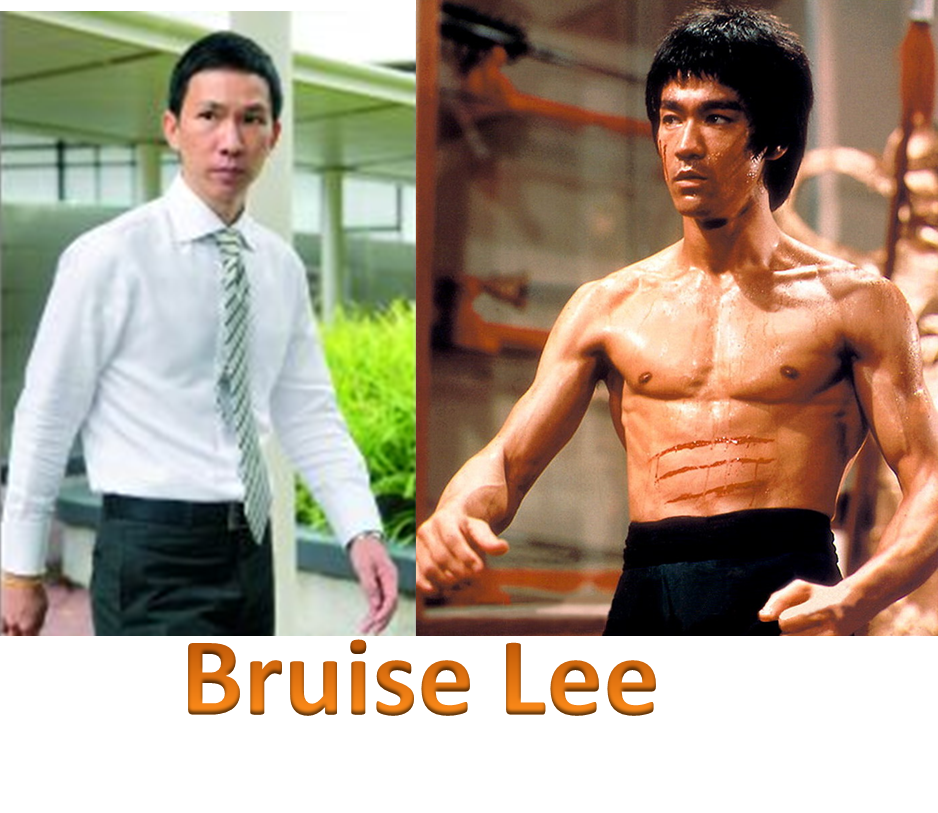 What is the FIR and STR?

According to the Law Society, “A First Information Report is the first report received by the police about an offence, it may be a Police Report or the transcript of a "999" call.” The person requesting for this report (be it the accused, the accused’s lawyer, etc) will have to pay for the report. The defense counsel for Tan Ye Peng has paid $14.20 for a copy and cheekily (in the spirit of light-heartedness in the midst of an intense exchange) asked for a refund – the price of Chicken Chop at Astons – when he claimed that he was “misled” by the lead IO who gave him a 2010 copy but the first instances of the FIR was filed in 2005 and 2008 respectively.

The significance of the FIR is that it allows for the accused to explain his conduct with respect to the complaint filed in the FIR. In the case of the City Harvest 6, there were a number of FIR filed, the earliest in 2005, 2008 and 2010, but CAD only launched an investigation in May 2010 and the FIR provided only recorded complaint relating to falsification of accounts. The defense argument is that the accused were not aware of CBT related investigations, and hence cannot explain their actions.

Paraphrasing information from the Commercial Affairs Department website, the Suspicious Transaction Reporting (STR) framework is a reporting channel under the Corruption, Drug Trafficking and Other Serious Crimes (Confiscation of Benefits) Act, commonly known as the CDSA, legislated to combat money laundering in Singapore. Section 39(1) of the CDSA makes it mandatory for a person, who in the course of his business or employment, to lodge a Suspicious Transaction Report (STR) if he knows or has reason to suspect that any property may be connected to a criminal activity. The failure to do so may constitute a criminal offence.

So What’s The Big Deal?

According to the media (ST, CN and others), in the case of the “CHC Trial”, the first FIR (which is also a STR) was filed as early as 2005, and again in 2008 and 2010. In between these periods, there were also other FIRs and STRs being filed as well as information received from various sources. It is thus not surprising that the dates of the report can be confusing. From CN’s report dated 29 Jan 2014, the defense counsel for Tan Ye Peng had requested for the FIR on Jun 27, 2012 and was given a document marked NP299 for $14.20 inclusive for photography (GST was not mentioned). The counsel's issue was that the lead IO had “misled” him by not giving him the FIR dated earlier, hence depriving the accused of their chance to explain their action before the charges. This is in spite of the prosecution’s clarification with the defense counsel shortly after the FIR was sent to him. (Source: http://www.singaporelawwatch.sg/slw/headlinesnews/36568-investigator-defence-tussle-over-first-city-harvest-report.html?utm_source=rss%20subscription&utm_medium=rss)

Many CN followers have latched on to the recent CN reports (of 28th to 30th Jan 2014) and claimed bias against the accused, adding to the intense view against the State’s prosecution, especially from CHC membership.

What It Could Have Been

Me thinks that the FIR indeed was based on a complaint about falsification of accounts, but as investigations progressed and more things uncovered between 2010 to 2012, the investigation led to other things, such as the much contended CBT charge. I dunno, but when I watched TVB dramas with scenes depicting ICAC and CIB investigations, the IO would always verbally give warning to the accused when doing interrogation about what he is being investigated for, and then offered coffee and a chance to work with the authorities. Well reel-life is always a reflection of real-life, I guess.

Looking at the angry status on social media, it seems that many on the side of the accused is implying that the prosecution is denying the accused a fair trial, and mocked the prosecution’s (DPP Mavis Chionh) vehement objections to the defense counsel’s grilling of the lead IO. Taken objectively, the DPP is merely trying to protect the identity of the informant under Section 36 of the PCA. Protection of the informant(s) is important and necessary, in order to encourage forthcoming information of criminal activities by "insiders" (a.k.a. whistleblowing) which is not easily detected by outsiders. Not easy for a woman to come against 3 highly educated men (the "Tong-NS-Maniam" trio) to protect the identity of some law-abiding citizens!

I especially like her counter argument to counsel Edwin Tong in an earlier cross-fire exchange about his charge that “CAD did not seize all relevant working papers from Baker Tilly” – (I paraphrase) that if he has got any evidence that would support the defense case to show it. She’s a Wonder Woman indeed! 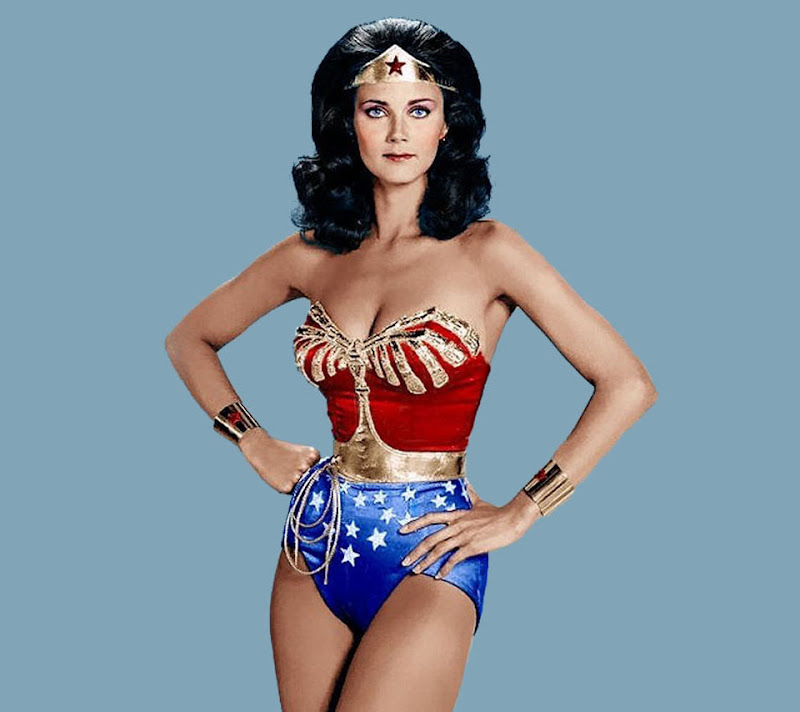 Me also think that it is not right to put the informant on the table – he should be kept “under the table” and even better, be swept "under the carpet”, safely covered by the provision of S36 – to avoid being stoned by the angry mob. My personal opinion is that the defense is really just trying to pick on small technical details in finding fault with the FIR dates, in a bid to throw off the CBT charges (Ref: The Law On Corruption In Singapore: Cases and Materials” by Tan Boon Gin, Chapter 8). The FIR has already been given and with clarification from the prosecution to the defense counsel shortly after the delivery of the report, this should not be an issue – otherwise the counsel could have raised it during PTC held much earlier between 2012 and 2013 before the trial.

Me thinks… CHC members should also refer to other media outlets besides CityNews SG for more complete reporting - no newspaper can cover every angle, so it would be good to triangulate from different sources, to avoid being made subjects of propaganda. Also, can Mr/Miss “Not-Under-The-Carpet” write to the defense counsel to stop wasting time bickering on the minors and technicalities and get to work on the trial and start shoving evidence to the prosecution that the 6 accused had been above and beyond reproach in their dealings (if any), please? At the end of the day, legal fees of around $1 million per tranche each can buy many FIRs and Chicken Chops from Aston’s… enough for a lifetime…